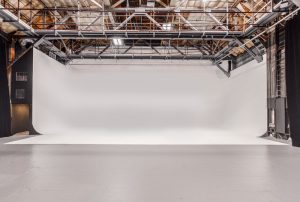 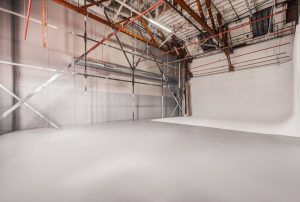 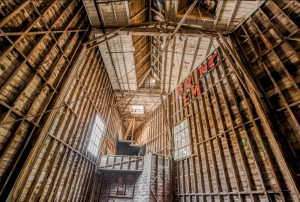 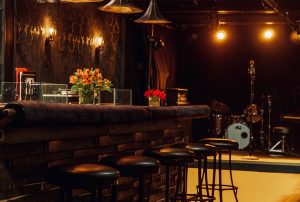 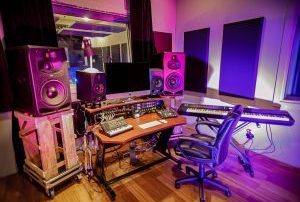 Mack Sennett Studios plays a proud part in Hollywood history and continues to be a beacon for artists and visionaries who create and capture the stories of our time.

The sound stages and spaces at Mack Sennett Studios reflect the character of its cinematic past while accommodating today’s ever-evolving technologies and trends. You’ll find that the professional sound stages have all the amenities and specs essential for a successful shoot, live stream, or interactive installation.

Under the current ownership since 2013, the vision has been to create a home for Los Angeles’ creative renaissance. A place to come and create. Mack Sennett Studios will build upon its 105-year long foundation as an entertainment industry staple in Los Angeles and continue to evolve as a world-class sound stage, all while being a hub that functions as a Mecca for creative souls in the community.

We welcome you to join an impressive list of past clients that include Hollywood legends such as Martin Scorsese and David Lynch, music industry royalty like Lady Gaga, John Legend, Donna Summer, and Jay-Z, as well as some of the best brands in the business, including Netflix, Hulu, Spotify, Vogue, Adidas, and hundreds of others. We look forward to working with you. There’s no time like the present to make history!

What started out in 1916 as a silent movie studio led by legendary producer Mack Sennett has remained a beloved Los Angeles institution and hub for creatives of all stripes.

Our facilities boast two large sound stages with all the amenities needed for a world-class production.

And about that elephant in the room…there is a large elephant door and ramp, ideal for loading gear, cars, and any oversized pieces you might have in your production (though be sure to check with us before you actually drag in a real live Dumbo).

Continuing along the animal theme, there’s a full catwalk on Stage 1, so you can prepare the perfect lighting and pull all the strings to put on a great show below.

In addition to the bells and whistles on our sound stages, we also house professional recording studios. Studio A and Studio B both feature world-class recording and mixing rooms. And if you secure Studio B, you can even couple it with the sound stage for broadcast production.

So let all audiophiles rejoice – you are living right around the corner from recording studios that are well equipped, budget friendly, and convenient. We are here for technical support, but remember, only YOU can tell if it needs more cowbell.

We also offer our Woodshop as a rental. Adjacent to Stage 1, it was originally a workshop for woodworking, but now provides a semi-rustic space for everything from a photo or video shoot to a pop-up art gallery.

And last but not least there’s Mabel’s, an exclusive and beautiful private bar/event space/hideaway within the studio walls named after Mack Sennett’s romantic partner and business collaborator, Mabel Normand. It contains thoughtfully restored found fixtures and furniture, which add to the overall ambiance and is sure to start conversations. Like a lot of the spaces at Mack Sennett Studios, it sets the scene for cool, creative ideas to emerge.

Our studio has everything to help make your production, shoot, or event run smoothly. Contact us to book a sound stage or rent any of the aforementioned spaces within our Los Angeles facility.

With your safety in mind, we look forward to getting you back into the studio. 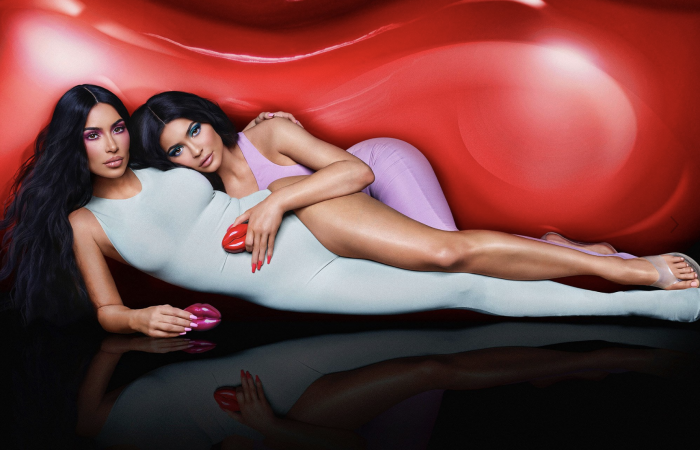 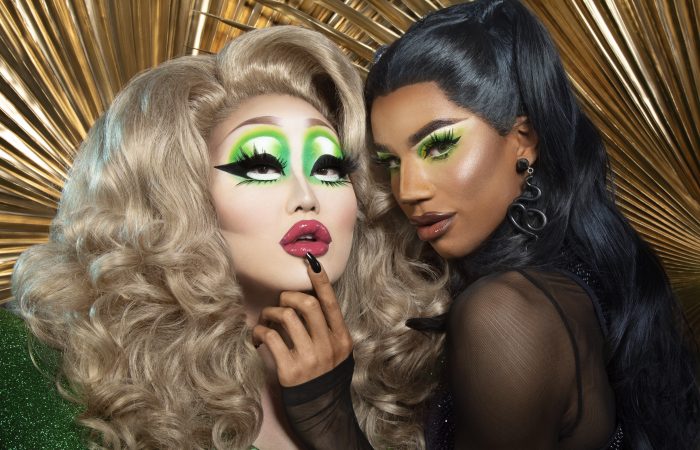 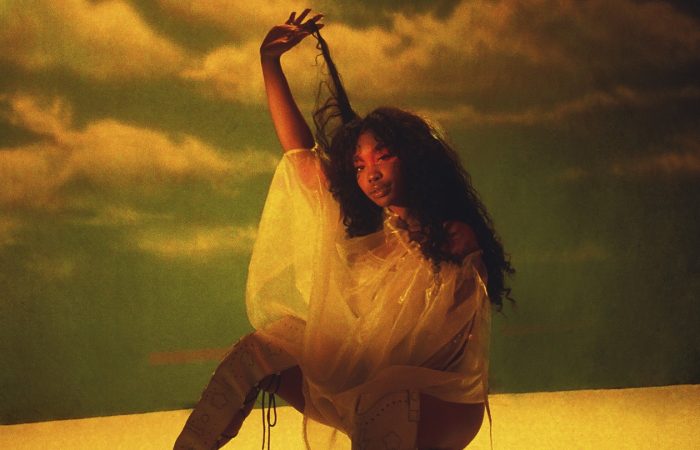 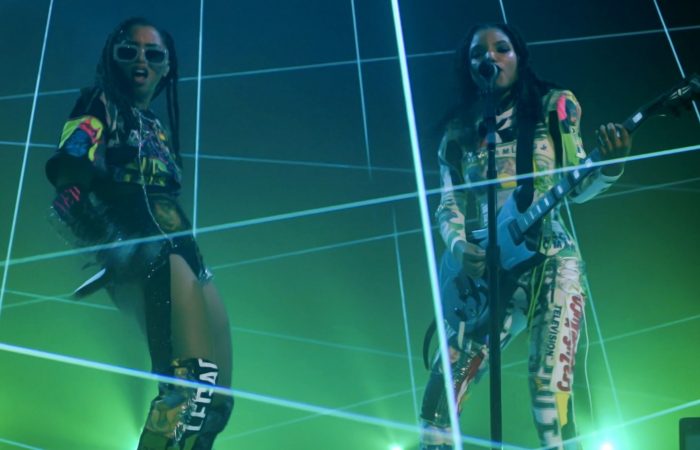 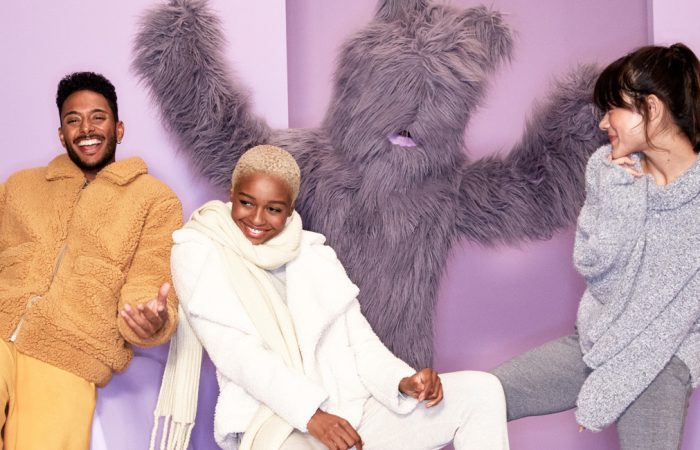 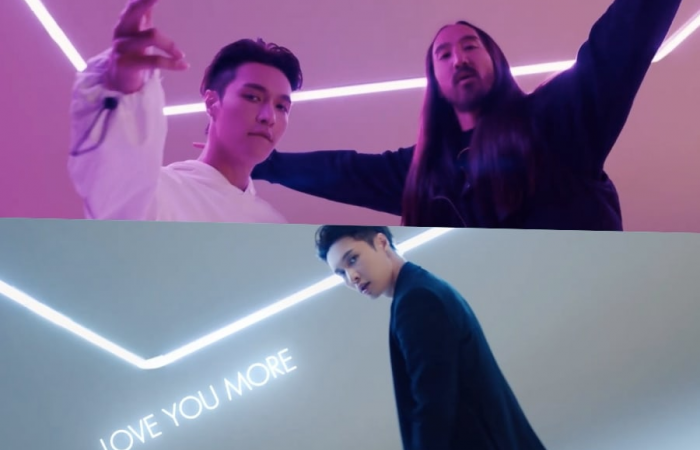 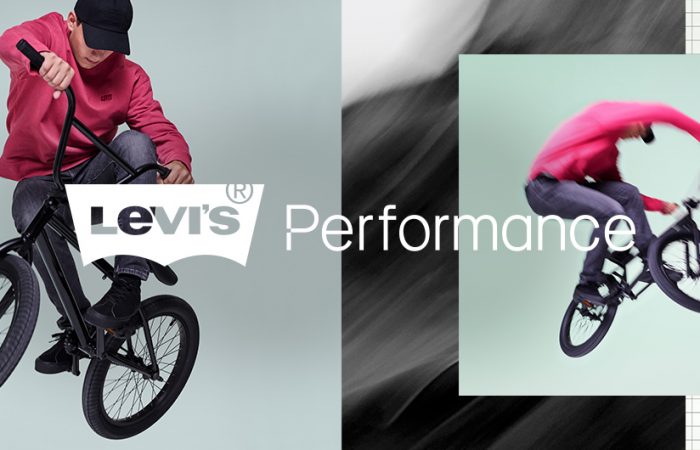 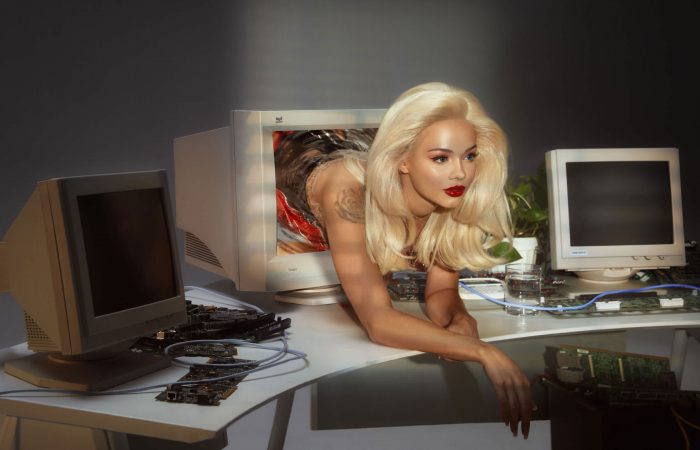 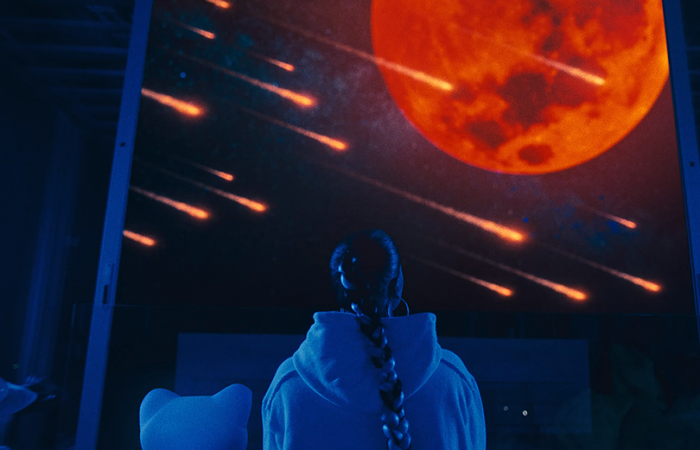 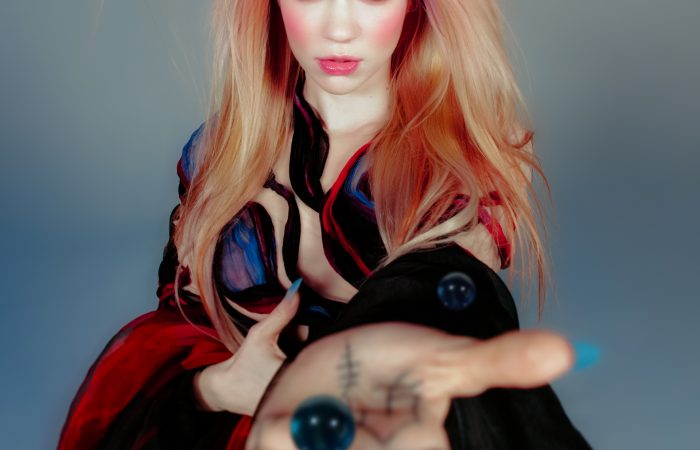 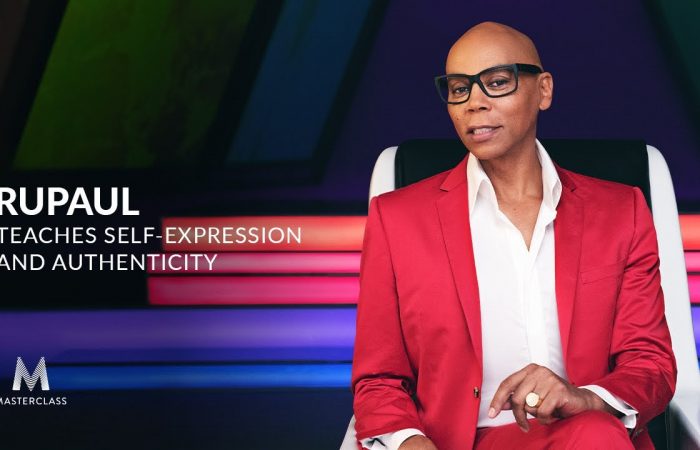 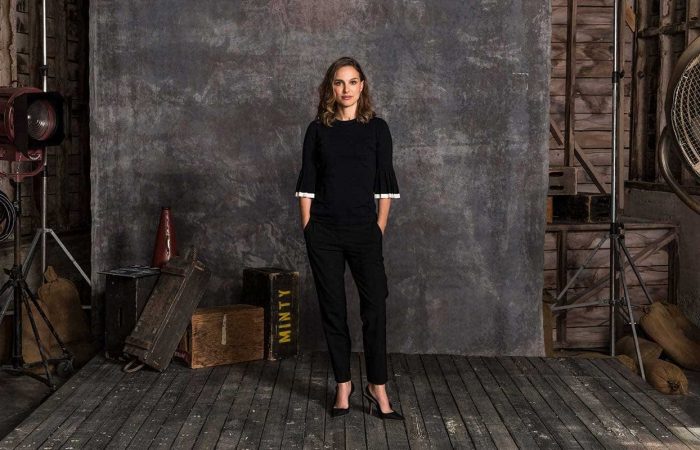 Mack Sennett Studios has been the backdrop for countless films and photo shoots, but it’s also a prime venue and great location for public-facing events or live streams. We have hosted thousands of guests at our facilities and continue to offer unique features that attract all kinds of clients. From large festivals and premieres to private parties for birthdays and weddings, our studios enable many exciting options. You can rent out just one stage, or the entire studio. Our woodshop, which is attached to Stage 1, has a high ceiling and with its tall wood walls makes a wonderful natural backdrop for an art exhibition. And there’s always Mabel’s, tucked away like a secret speakeasy that takes you back to old Hollywood with its well-appointed hangout space, stage, and bar. With almost 10,000 square feet of flexible space, in-house staffing, and event managers, there’s room for your imagination to run wild with Mack Sennett Studios. If you’re looking for an event space in Los Angeles, contact us so we can help you get the party started.

AMENITIES TO HELP YOU MAKE IT WORK

The amenities at Mack Sennett Studios include tasteful and functional green rooms and vanity rooms, a full kitchen, and ample space for you to set up impromptu production offices for the day. Whether it’s a co-working space, dining room, or a green room, your crew will have an area where they can stretch out and get creative. Of all the sound stages Los Angeles has to offer, you’ll appreciate the seasoned expertise and the full service we make available with our concierge services. We can assist you at every step along the way to ensure a successful production. When it comes to catering, parking, valet services, technical assistance, or any special considerations, we’re here to help. Please contact us here for more information about our amenities and concierge services.

You’re probably aware that shooting on location can cause a myriad of issues regarding picture and sound quality. It’s pretty much impossible to control ambient noise when out and about in the world, which is why you might be considering an alternative to the outdoors. When looking for sound stage rentals in Los Angeles, it’s important to find the right fit. There are a lot of boxes to check and things to think about, including price, location, equipment, and more. We can help you achieve the best results by providing the perfect set-up for lighting and sound, a variety of sets, and the ideal space for shooting a music video or filming that commercial.

You can have confidence in Mack Sennett Studios, which has delivered stellar service in its capacity as a Los Angeles sound stage for over a century. We continue to bring the utmost in professionalism and offer an ideal space for filming. In fact, our facilities have added elements that provide an optimal experience for a variety of productions. Within our 25,000 sq. ft. of phenomenally flexible space, we house the two sound stages, complete with white cycs, gorgeous greenrooms, and all the tech specs needed to power your production. Always responsive to the needs of our clients, we cover our bases with the basics and go beyond to bring you a bit of that Hollywood magic in the midst of it all.

The white cyc (short for cyclorama) is a white curved wall used to create a look of unlimited or infinite space. You’ve seen it a million times, when Neo meets Morpheus in The Matrix, or in any given ad with a stark white background. It’s something you may need to create an ephemeral feel or just a clean way to put your talent front and center. These days it’s often used for photoshoots and music videos, but also works well as a backdrop for live streaming right from our studios.

If you’re in need of a green screen for your next production project, Mack Sennett Studios has got you covered. Our sound stages are conveniently located in the center of Silver Lake (in Los Angeles, CA) and we can set you up with everything you need. The white cyc in either sound stage can easily be converted to a green screen, and it has seen plenty of use in that capacity. We are more than happy to bring you the bluest of skies or the darkest of nights, as we paint the cyclorama any color of the rainbow you request. There are infinite possibilities for your photo or film shoot, and we aim to please.