Not only did Spike Jonze’s film ‘Her’ bring home an Oscar, but it brought the party here to Mack Sennett Studios! Mack Sennett Studios, Annapurna Pictures, and The Embassy were proud to host the official after party for the award-winning film. Guests had a ball taking pictures in the neon laser photobooth, while Arcade Fire and Chris Holmes guest DJ’d alongside Ana Calderon and Allie Teilz of The Embassy. To see more great photos, visit our Facebook page. 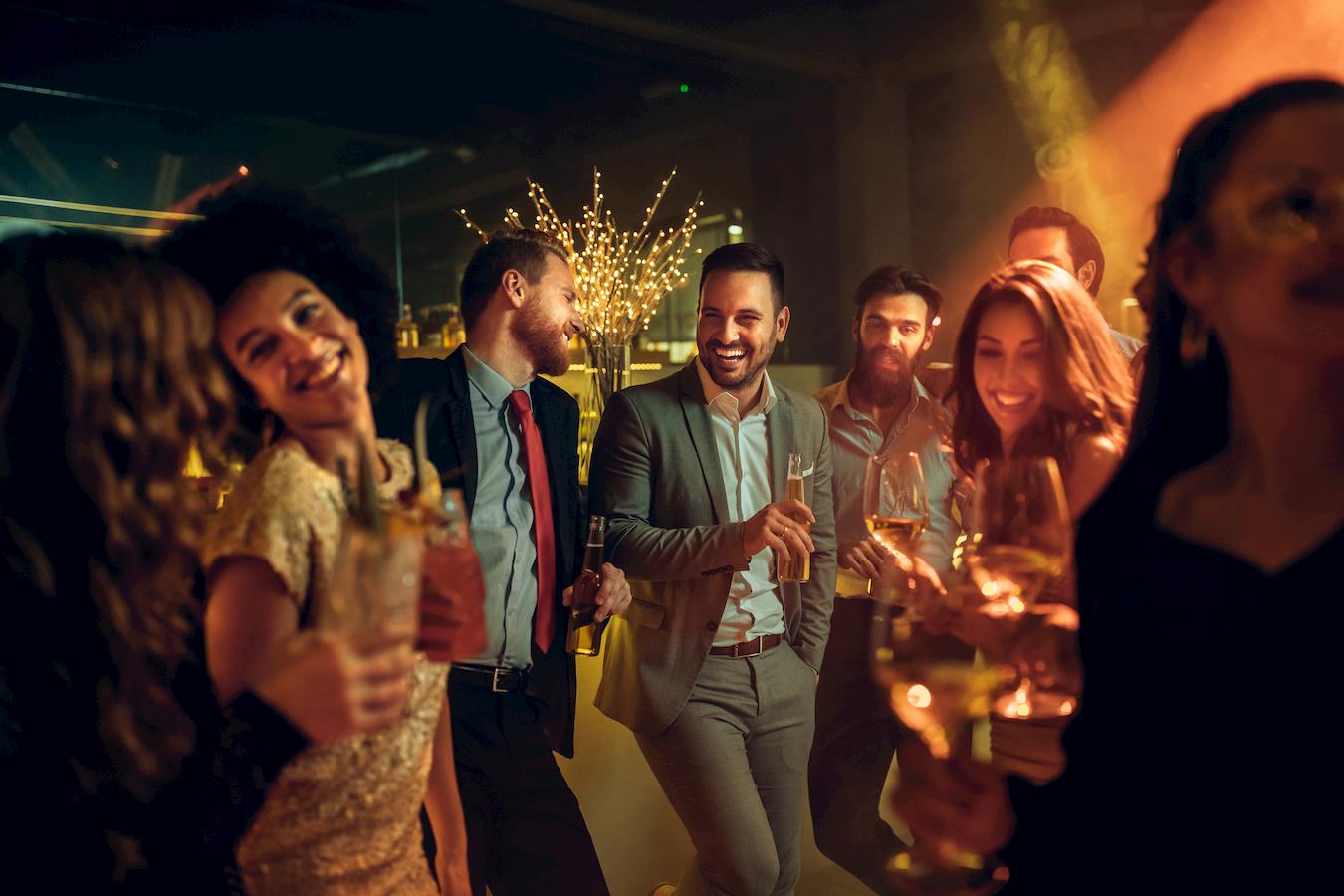