We are excited to be included in Mayor Garcetti‘s new campaign to “Greenlight Hollywood”, an urge to studio chief’s and producers to give the go-ahead for major film projects. We are in good company for this initiative, alongside executives from Screen Gems, De Laurentiis, Bad Robot and RatPac, as well as representatives from the Teamsters, IATSE, FilmL.A., FilmIndepenent, Sunset Gower, Raleigh, and AECG. Read more about Greenlight Hollywood via Variety’s recent coverage here. 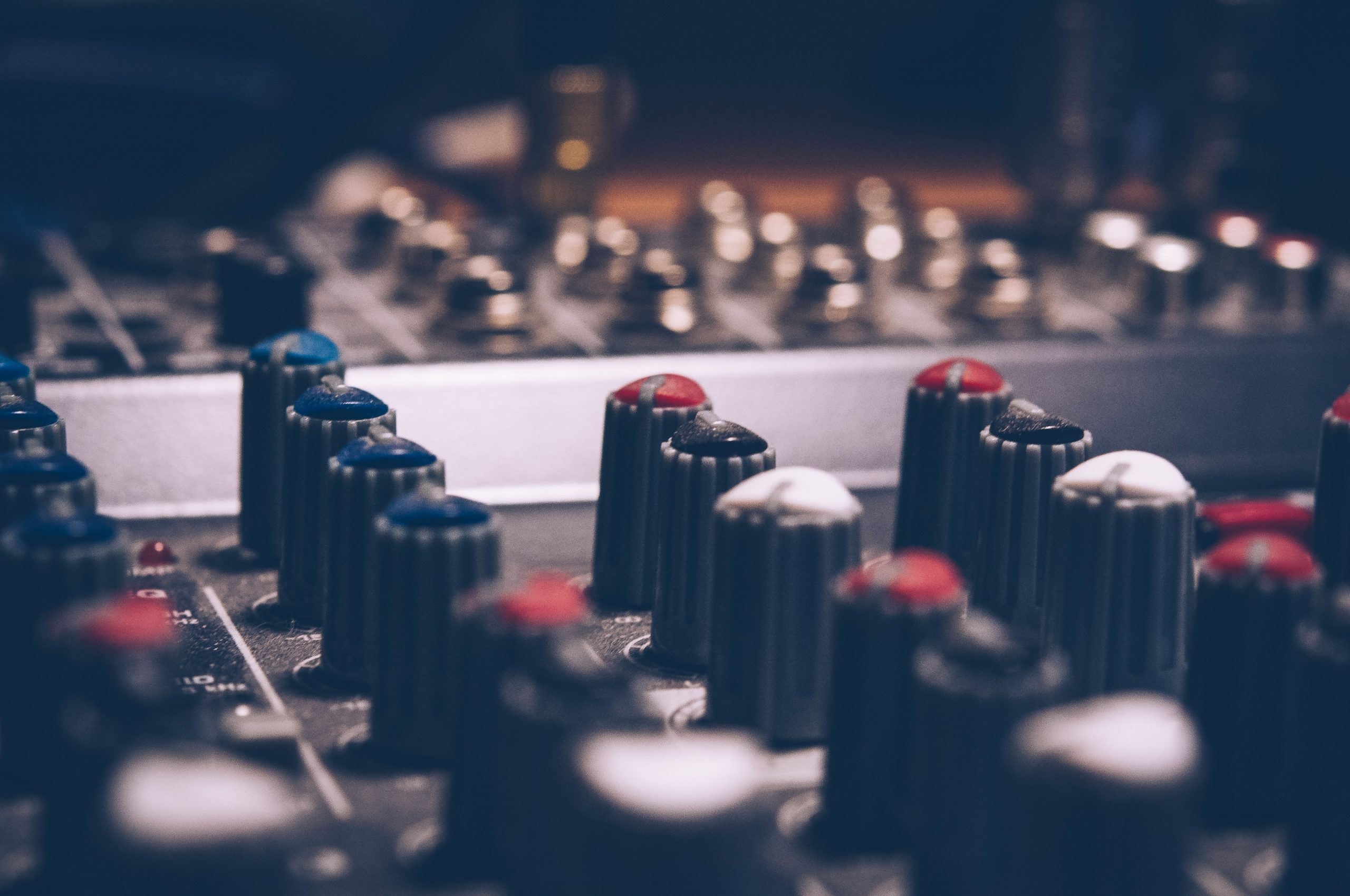 What Software Do Film Composers Use?