For many people, the world of movie-making is filled with magic, and an air of mystery seems to surround it all. Once you break on through to the other side, however, you begin to learn the ins and outs of all things Hollywood. Below we’ll go a little more in-depth as far as the history of movie-making goes, and how film studios figure into the equation.

See Related: How Does Filming Work on a Sound Stage?

Historical Context for the Tricky Terminology

When we say film studio, it may have a slightly different meaning depending on the context. Some folks use the terms movie studio, film studio, and production studio interchangeably.

A film studio often refers to an entertainment company that has the creative components of a production company as well as the privately-owned facilities used to shoot films. A film studio can also simply mean the specially-equipped building in which movies are shot, regardless of whether it is part of a larger all-encompassing media company.

Some folks conflate production company with film studio, but as alluded to above, that’s not always the case. The reason people may perceive everything to happen under one roof could be due to the fact that major film studios (and even movie theaters) were owned by production companies during the so-called “Golden Age” of Cinema between the late 1920s and 1940s.

During that time there was effectively a monopoly in the movie business where the major movie studios (such as Paramount, 20th Century Fox, Warner Bros., and a few others) would have contracts with actors, writers, and directors which stipulated that they could only work with their studio. They paid them salaries, as opposed to negotiating rates for individual movies. These companies could also give priority to their own films at the theaters they owned.

This “studio system” continued until independent producers (including Samuel Goldwyn and Walt Disney, among others) challenged this system and a case against the major studios went all the way to the Supreme Court. In 1948 the Supreme Court ruled that the studio structure constituted a monopoly and was no longer legal.

They could no longer be immersed in every step of creation and production as well as the owners of the distribution platforms. That was the beginning of the end for the studio system.

Here’s a little more background on the Big Five major studios and that “Golden Age” of cinema:

After the studio system fell out of favor, the big film companies didn’t keep the talent under contracts in the same way, and the relationship with the physical production studios and theaters changed.

In this case, the terms production studio and film studio are both used to describe a controlled environment for the making of a film. These spaces generally include a sound stage, and can also have exterior shooting options (often called a backlot).

Even though a lot happens out of the limelight and control of the Big Five, these movie studios still have a critical role. Without support from one of these multi-media conglomerates, it’s hard for a movie to make it big, or hope for international distribution and exposure.

The motion picture industry looks different now than it did in the early years, though some things never seem to change. Just like in Toy Story, when Woody was reluctant to welcome Buzz LightYear with open arms, so it is with Hollywood. It’s sometimes difficult to adjust to emerging trends and technologies and can take a while before everyone’s singing “you got a friend in me.”

If we back up a bit further in film history, we can better understand what some of the needs were, and still are, when it comes to making movies. From the first film studio built by Thomas Edison back in the late 1800s to the many film studios scattered around the United States, people in the film industry have gone to great lengths to tell a good story and make it look believable.

Edison’s Company – a film production organization – wanted to create content to help with the marketing of the kinetoscope, a forerunner to the film projector. Though they were already making some films, they really needed to ramp up production and improve the setting. They found creative ways to capture light and make a much better motion picture.

The early studios didn’t have the adjustable light rails or giant green screens that you may find on a soundstage today. However, the first studio that was made for motion pictures did address some of the same needs we still have, such as the element of control. Having a controlled space for lighting and sound is still a major reason filmmakers shoot in film studios rather than solely on location outdoors.

The film industry in the United States has continued to evolve over time. In some ways, things have come full circle.

While the talent is no longer tied to the movie studios like they were during the “golden age,” the film industry is still dominated by the big five in an unmistakable way. With mergers and distribution agreements and such, they are a powerful presence.

The major film studios mentioned above are often part of even larger multi-media conglomerates. For example, Paramount Pictures is a subsidiary of ViacomCBS. These companies have everything from the funding to the physical filming locations as well as distribution.

Still, many production companies do not own their own film studios. They consist of the creative energy and development teams behind the movie before it gets filmed. Many producers need to find a film studio or video production company that fits their needs when it comes time for the shooting of their film.

If you’re a filmmaker or working with a production company, and in search of a spot to shoot your next movie, Mack Sennett Studios may be the perfect fit. It has a lot to offer, and even boasts post-production facilities. There are two large soundstages, state of the art equipment, and beautiful spaces for your cast and crew to create a work of art.

Keep Reading: How To Setup A Home Music Studio 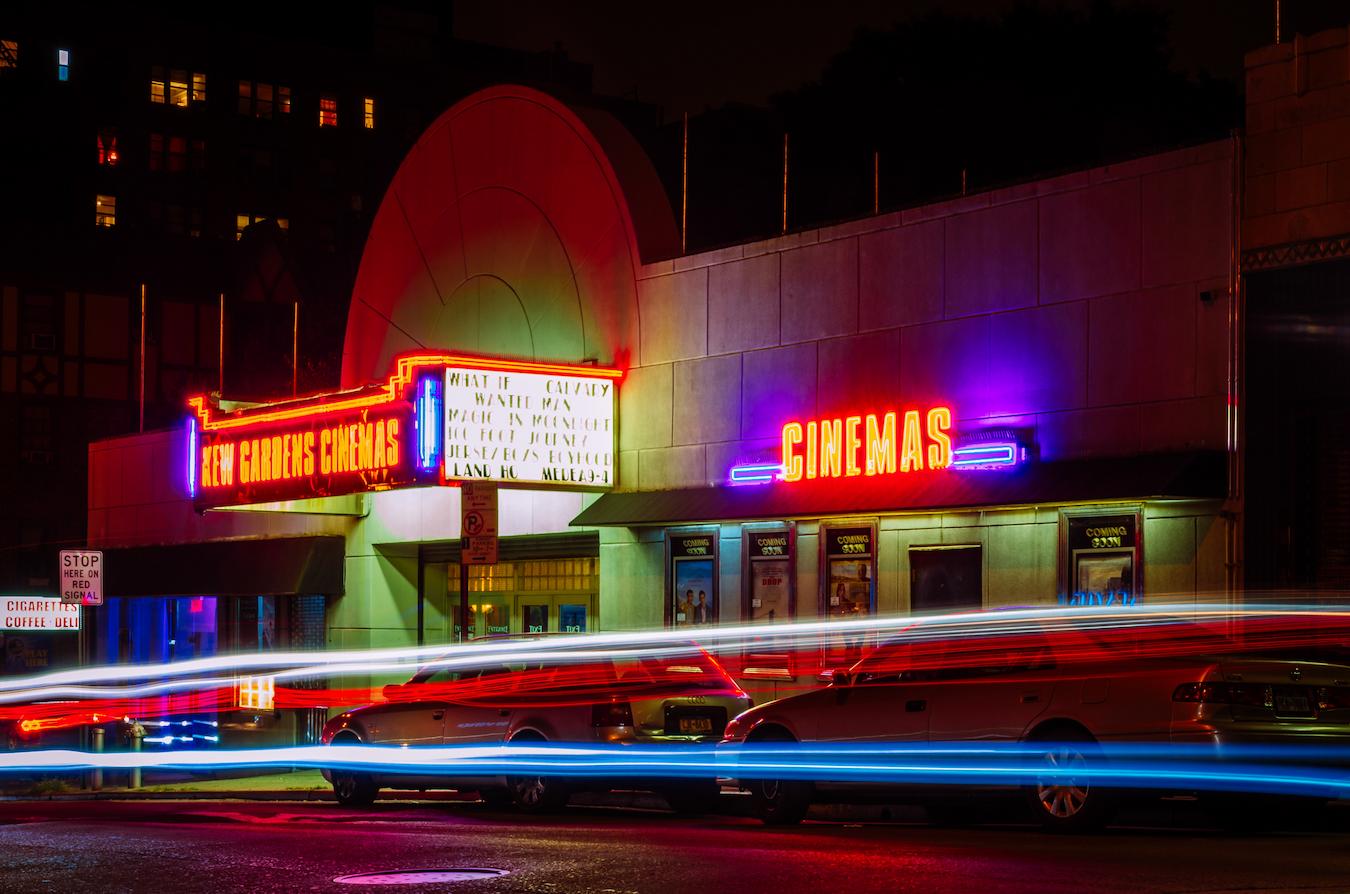 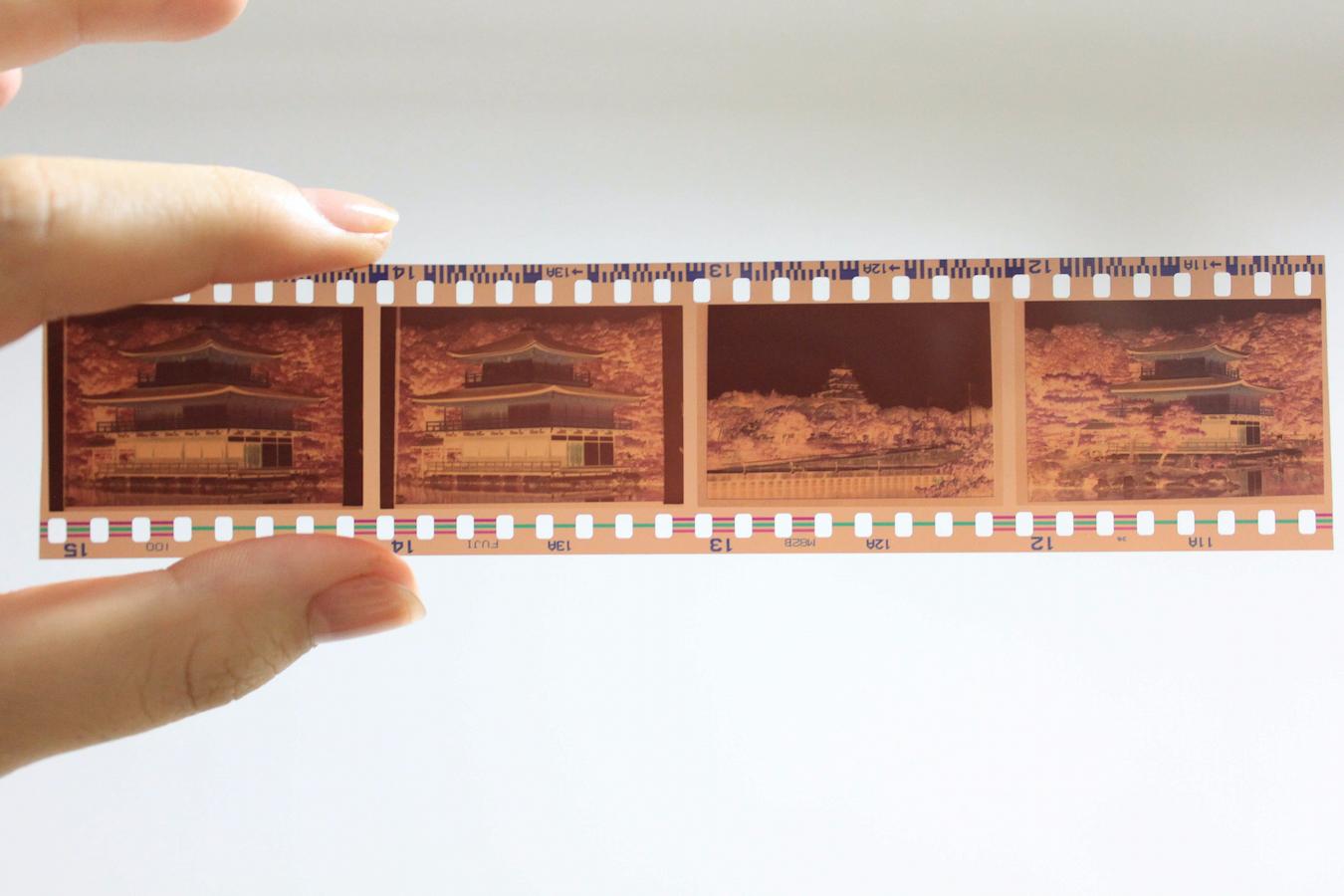 How to Convert Super 8 Film to Digital