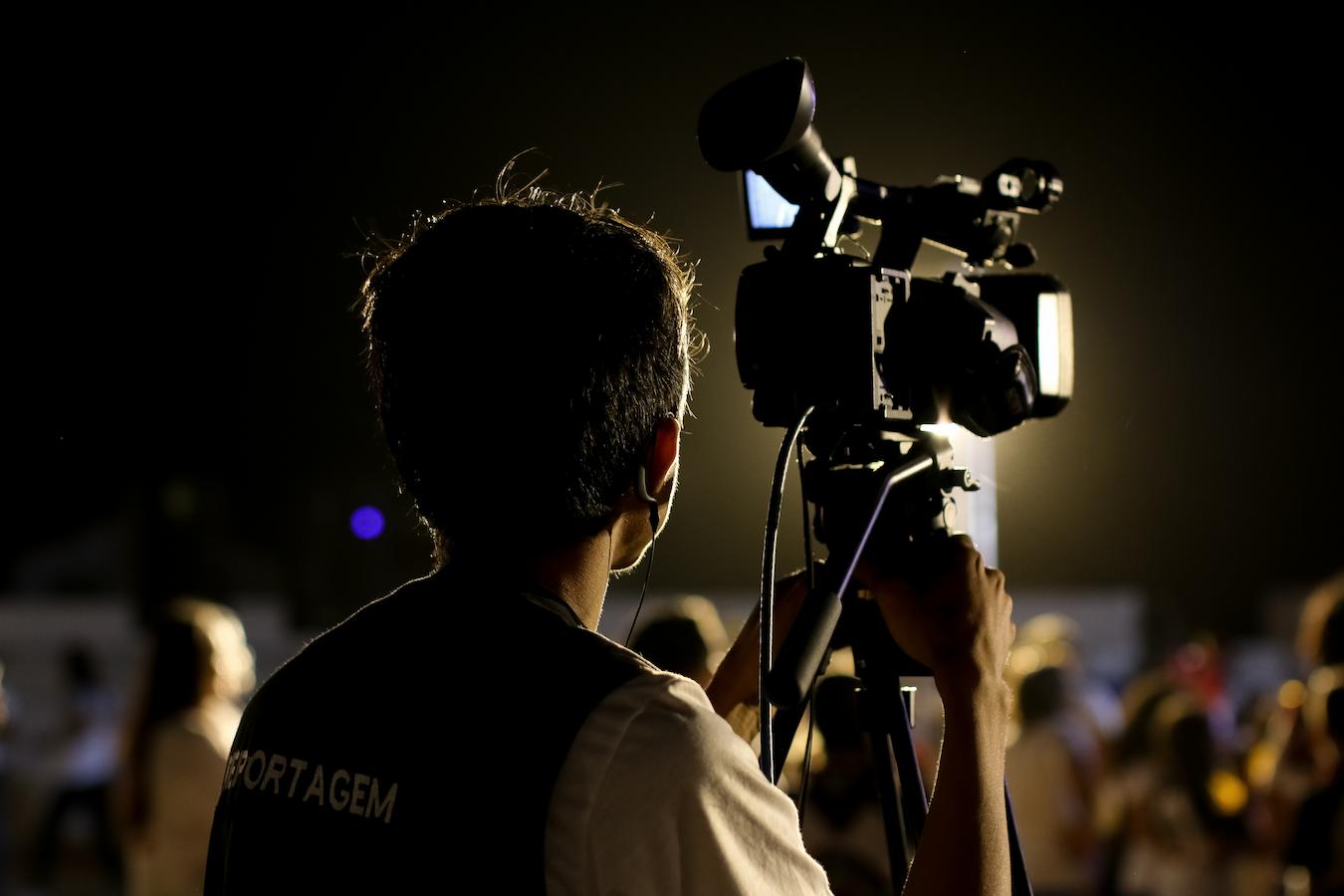 Films have the power to transport us to a different world altogether. They can construct entirely new universes for us to explore. And the very technique that allows them to do that is VFX.

So what is VFX? VFX refers to visual effects. It is sometimes shortened as visual FX as well.

These effects are digitally implemented. Therefore, they do not exist in real life. But visual effects can create or manipulate on-screen imagery to reflect what cannot be captured in live-action shots.

The increased use of technology in the film industry has deeply expanded what visual effects can do. And, in turn, VFX artists have become coveted technicians, supervisors, and directors within the industry.

But before we begin, let’s start by defining what visual effects are. And how they are both related to and differ from special effects.

See Related: What is a Production Manager in Film?

Visual effects (VFX) are images that are created, enhanced, or manipulated for film or other media. Visual effects do not take place during the actual shoot. Thus, they are implemented in post-production.

A VFX artist will use specific software to integrate these manipulated elements with live-action footage. And their overall goal is to make the entire shot look realistic. But visual effects are often misunderstood as special effects.

Special effects can be made by using a model or animatronics on a sound stage or on location set. Additionally, SFX also encompasses elements like pyrotechnics, fake rain, or prosthetic makeup.

Both VFX and SFX are like a menu to browse. There are many different forms that you can use. So keep reading to find out the most popular ones.

There are many different VFX techniques. But visual effects can typically be broken down into three main types.

These types of VFX can take place during film production. Or, they can be implemented after in controlled production studios using specific software. Either way, they always make their way down the digital pipeline.

CGI is the most common visual effect used. Artists use 3D modeling objects to create objects or surfaces. And those 3D models are digitized into a computer.

CGI artists typically make something that does not overwise exist. But VFX artists can create something more subtle.

Visual effects can mean any kind of effect that was is shot directly in the camera. So it could mean creating specific lighting. Or, it might be enhancing an image.

The differentiation between CGI and VFX can be confusing. So try to think of the process of CGI as digital animation.

Bonus: What are the Largest Film Festivals in the World?

Compositing is a VFX visual technique that combines multiple images into one. This technique is called “chroma keying.”

Compositing requires live-action to be shot in front of a green or blue screen. Green screens are solid in color and can be replaced with a new background image. But that doesn’t happen until after post-production.

In this way, compositing and green screen VFX occur both during and after production. So the process is created with live capture and digital enhancement.

These techniques can create an other-worldly scene. And the technical prowess is what makes such scenes so realistic.

Motion capture, or mocap, combines live action with CGI VFX. The film records the body movement of the actor. And if it captures their facial expressions as well, it is called performance capture.

Those movements are then transferred to a digital model. Here, the VFX artist can use the actor’s work to enhance the scene.

Movies and films that include this VFX technique are Avatar and Rise of the Planet of the Apes. But video games also commonly use motion tracking. And this helps the video game artist make more realistic animation.

There are plenty of different ways to create movie special effects. A classic example in the film industry that utilizes such effects is Star Wars. Below is a couple of the most commonly used forms.

Matte paintings are not present on set during filming. Instead, the art is implemented into the live-action footage during compositing and post-production.

Movies have been using this technique for a long time. Iconic movies that utilize this art form include Mary Poppins and Titanic.

This animation technique has been around for quite some time as well. Animators and designers will use puppets or a 3D model. They pose them in different positions, then take pictures of them.

The skills and tools most needed for this special effect technique are patience and attention to detail. Piecing together the shots creates the illusion of movement. And thus, a video is born.

They can even transform actors into characters from another world. Some famous examples of prosthetics include The Godfather and Edward Scissorhands.

VFX and Its Versatility

By now, you should have a better answer for someone who asks: what is VFX? But as a continually evolving art, VFX is certainly a field you will want to keep up with.

Most think of VFX as reserved for big blockbuster movies. But the subtlety involved can also make VFX suitable for edits in independent films as well.

A career in VFX requires strong experience in graphic design and animation. And having career experience in video production or computers will help you along the pipeline.

But a love for storytelling lies at the heart of VFX. If you’re interested in creating another world, then VFX is for you.

Keep Reading: How To Start A Film Production Company