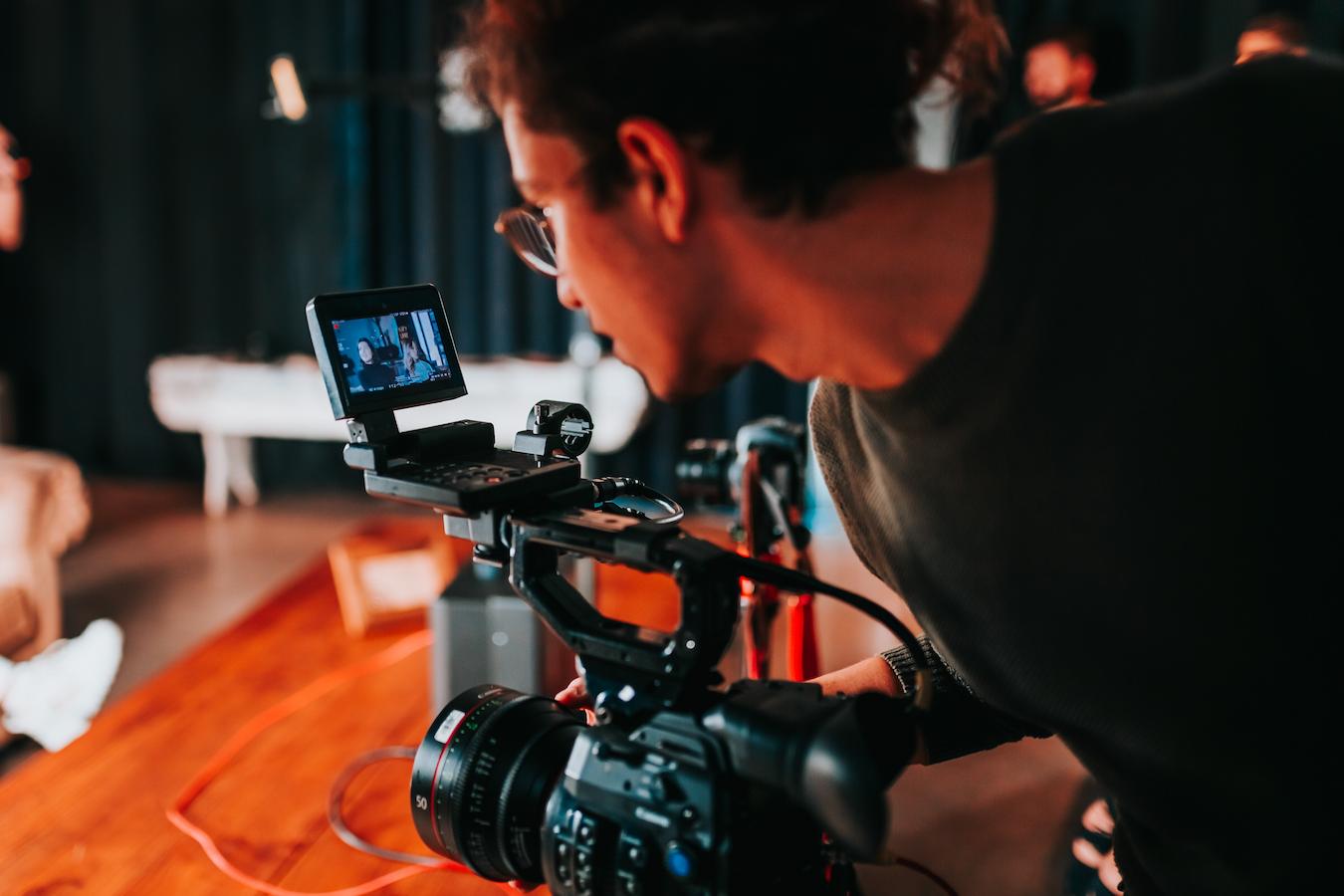 If you’re an aspiring film director, you can likely point to a single moment that changed your life. Maybe you loved going to the video store as a kid.

You picked out movies like it was already your career. And you watched them over and over to get an understanding of the film industry.

It sparked something inside of you. And that was the moment you wanted to become a director.

Sound familiar at all? If so, you’re in the right place.

Becoming a director is definitely not for the faint of heart. But it’s that passion that drives you ahead to achieve your dreams.

A director’s job is about making those vital big decisions. From pre-production to post-production, the director is always there to help the film come to life. Whether on location or in a production studio in a controlled environment, a great director knows how to adapt to any situation, and make quick decisions and adjustments.

They must understand the creative vision of the entire project. And this means guiding everyone through the process of script, location, budget, shot, cast, and special effects.

But the career path of a film director can take many forms. Any now-famous film director will have a completely different story from another.

So your path to becoming a film director is entirely up to you. The common denominator between all film directors is hard work.

So get ready to put your all into it. Below are some tips to get you started. But everything else will be up to you.

See Related: How To Get Into Film Festivals

At film school, you’ll have access to network with other creative individuals. You might meet another student director that you jive with.

Or, you might make connections with other folks who become your future crew. Additionally, your education at film school will be coupled with access to equipment.

Class projects may have you working up close and personal with a high-quality camera.  And other assignments might have you work on improving your writing.

Ultimately, your education from film school can provide you with a vat of knowledge. From video editing to acting techniques, film school could be the place for you.

But not everyone can afford the price of it. And some might not be ready for film school in general.

Luckily, film school is not the end-all-be-all to becoming a director. In fact, some argue that a film set is where the real learning happens.

Directing can seem easy in theory. But once you’re on set, things can become overwhelming pretty fast.

Working on a set in any capacity can teach you quite a bit. In fact, many directors first started out as Production Assistants.

There are plenty of other roles you can fulfill as well. But whether on set for a short film or feature film, you’ll gain a lot of knowledge about the industry.

You’ll be asked to work with a variety of people. And this will teach you what a director must deal with in every shoot.

Filmmaking, above all, is about collaboration. From the script and story to the camera shoot and editing room, a director must be versed with it all.

So getting into film production can teach you valuable skills to take forward in your directing career. Just remain patient and reliable.

Besides, this is when you start to solidify a reputation. So make sure you’re remembered as somebody others enjoy working with!

It might take you years to become a film director. But that doesn’t mean you can’t give yourself a job.

Start writing some short films. As a movie director, you’ll need to understand each scene inside and out.

And there’s no better way to do that than by writing one. Screenwriting is also a brilliant skill set for anyone interested in film directing.

When you create a scene, you’re able to answer any questions from the actors. You have access to the characters and their inner worlds.

And you know the material backward and forwards. This is not to say that all film directors are writers as well.

But if you’re itching to get started, screenwriting is your best bet. Just because you move to Los Angeles or New York doesn’t mean someone will hand you a job as soon as you step off the plane.

Many start their career out of passion projects such as these. So make one and run with it.

Once you’ve assembled a crew, actors, location, camera setup, and budget, it’s time to start directing. You might not have a ton of money to produce this project.

But the important thing is that you’re doing it anyway. Some masterpieces were made with little to no money.

So there’s no excuse for not trying. Additionally, any material you create can be pulled for your reel.

Just edit any scenes you’re particularly proud of into a reel. And send it away to secure other film and television opportunities.

Your first couple of films might not get you into film festivals immediately. But each of them will add up to your next industry opportunity.

Building a career is all about planting seeds. From one project to another, you’ll develop skills that will inform your next feature or short.

A film festival is a great place for directors to test out their latest projects. But even if your movie doesn’t get selected, attend anyway.

You could meet some amazing people at a film festival. And it definitely doesn’t hurt your career to attend.

If anything, it enhances it. It shows that you’re willing to show up for the art regardless of your ego.

At the end of the day

Becoming a film director takes hard work. But there are plenty of film directors out there showing you that it is still possible. And worth it.

This article is only meant to provide you tips on getting started in your career. But if you don’t clock each one, don’t worry too much.

Everyone’s pathway is different. Some directors grew up in elite Hollywood families.

But others were born on the other side of the world. What matters is that you are passionate about storytelling.

So go out there and make it happen one way or another. The only way to achieve your dreams is to start somewhere.

Keep Reading: What Software Do Film Composers Use? 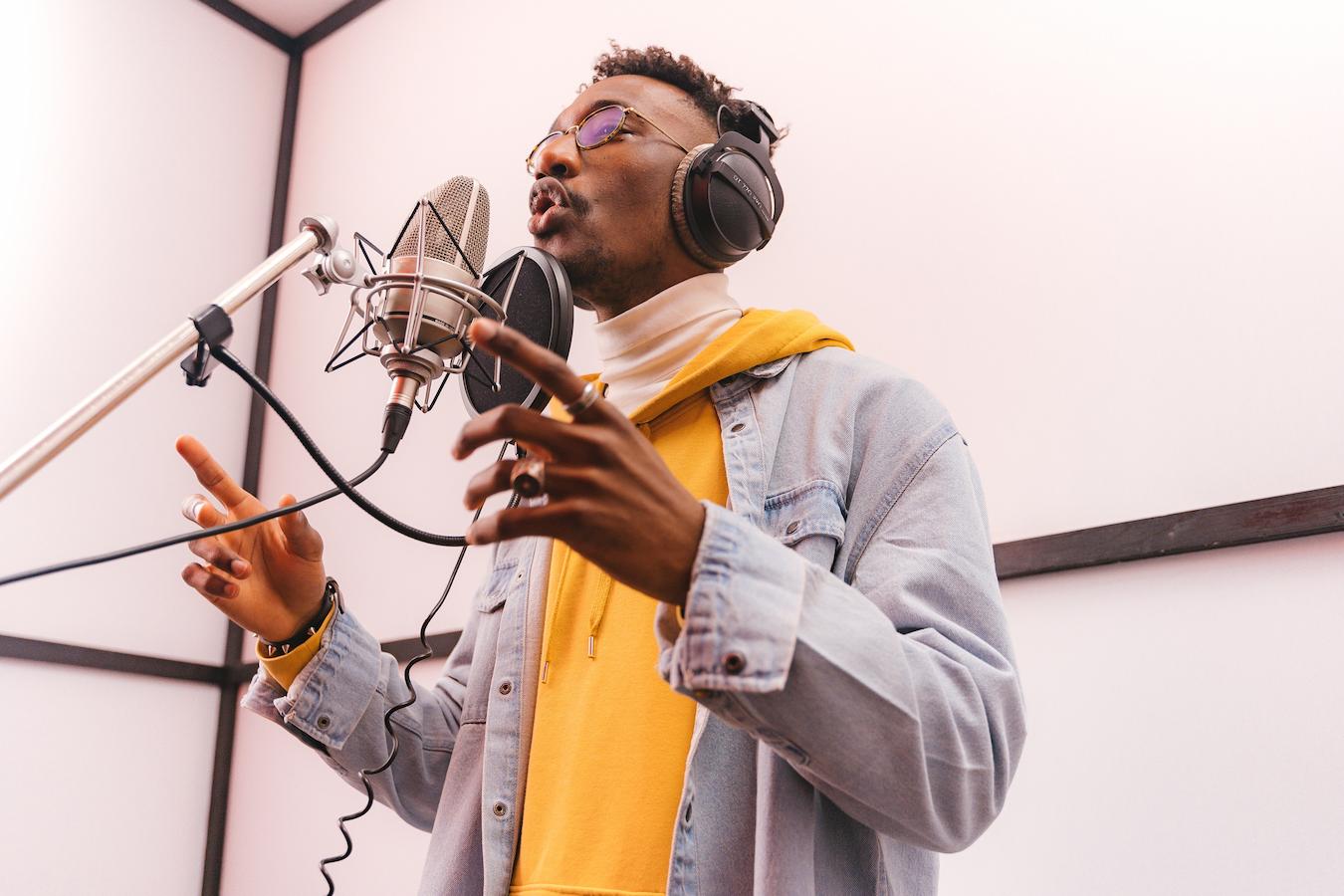 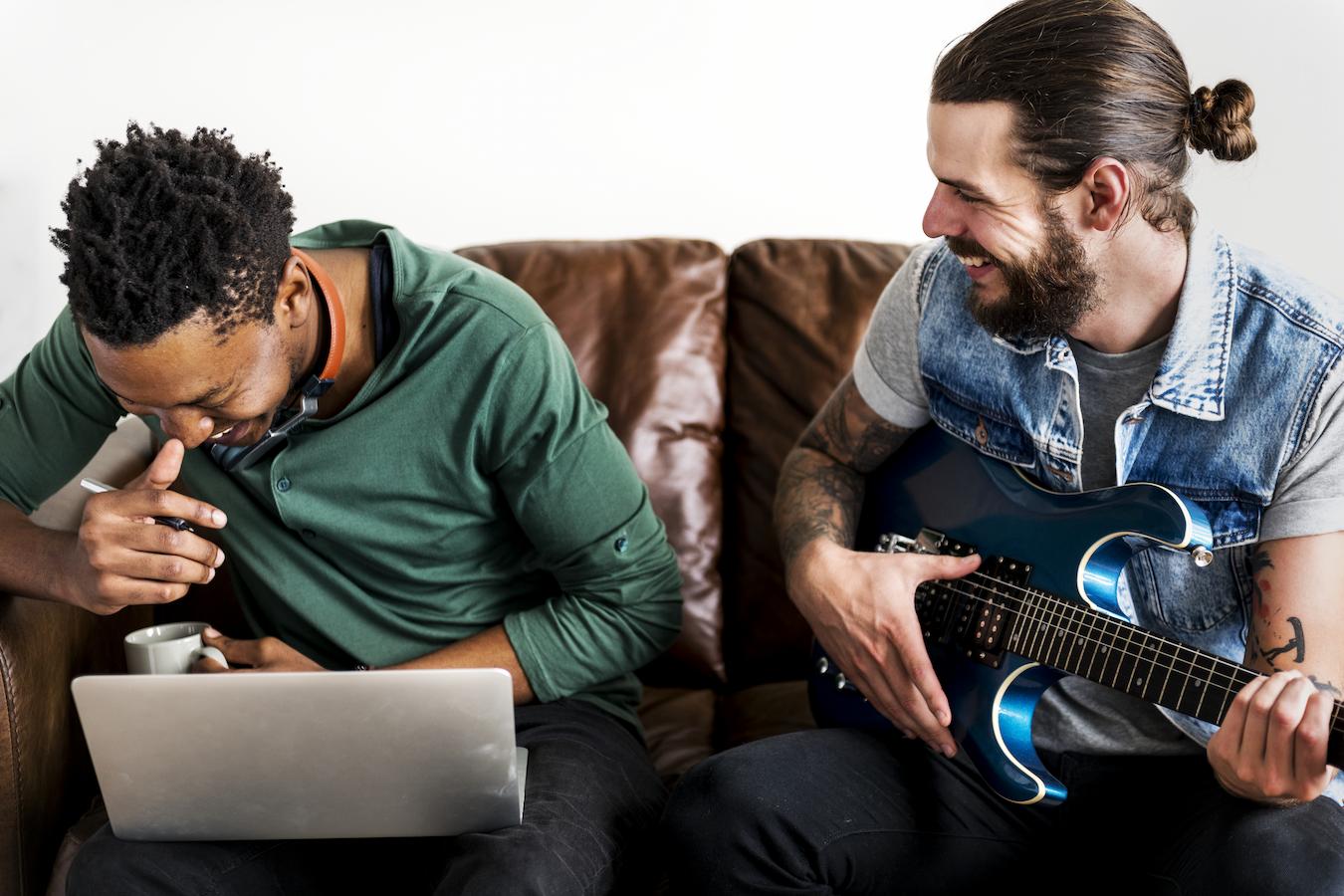