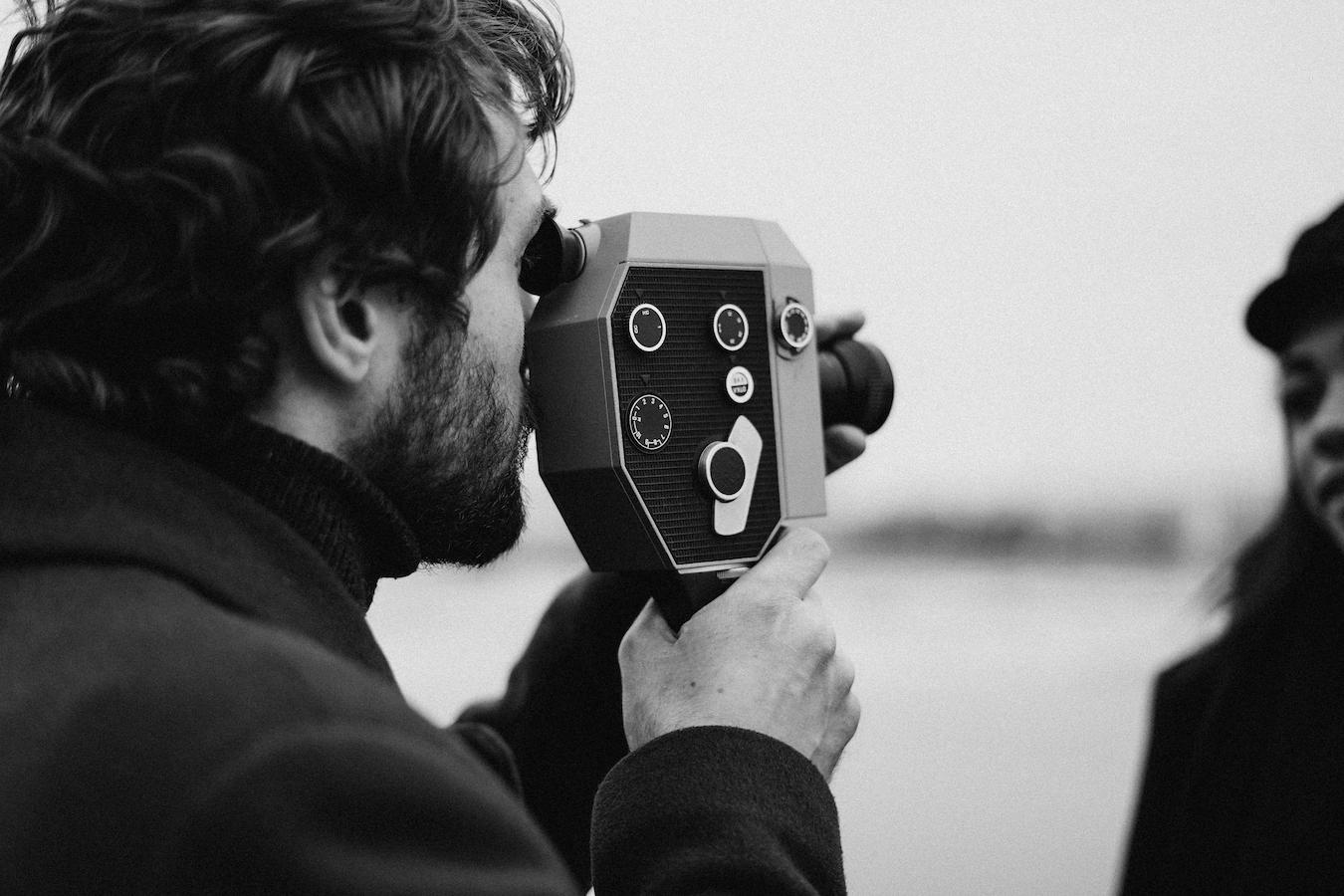 Film editors are the unsung heroes of movies. Directors, producers, and actors will often get the spotlight. But the film editor is the one in charge of bringing the film together.

Film editing is often referred to as an “invisible art.” Good editing is hardly noticeable. But bad editing stands out like a sore thumb.

So what are the exact elements that go into film editing? Keep reading below to find out.

See Related: How To Become A Commercial Director

Film editing takes place after the filmmaking process has wrapped up. Once the cameras are done rolling, it is time for the film editor to get to work.

During the post-production process, they will work with raw footage and piece scenes together. They will also need to take into account sound effects and music.

The film editor’s ultimate job is to blend all of these elements effortlessly. Shots need to flow into one another to make a cohesive scene.

And the film editor will work closely with the director to realize their vision. In this way, film editors must possess both creative and technical skills.

But back in the day, the film editing process was quite different. Nowadays, film editors get to work with video editing software like Adobe Premiere Pro.

But before digital editing, film editors used to splice up the film by hand. They would take the long strips of film and organize them accordingly.

There are multiple stages to film editing that requires creating a series of versions or cuts. Below is the typical order of how a motion picture gets edited together.

Logging a film is the process of sorting through raw footage. These unedited shots are called dailies.

An assistant editor will typically log the dailies for the video editor. And directors and other film professionals will likely mark which scenes they want to have used.

Once assistant editors log the footage, the video editor will come in. These notes from the direct will similarly help inform their overall process.

The assembly cut is the first cut of the film by the video editor. This cut will include all usable footage and will be organized into a cohesive story.

For major motion pictures, editors will begin this process during filming. Wasting no time, they will start working on film footage as soon as they receive it.

Ultimately, this cut will include all major dialogue scenes. It will ensure that a clear narrative runs through.

But the following step will involve more tweaks. And this is when the director comes into play.

The video editor and director will work closely with each other to create the rough cut. And this process can take quite a while to put together – months, even.

The director may ask for scenes to be trimmed, cut, or reordered. But rough cuts will still have placeholder titles and limited visual or sound effects.

But this is where the storylines will really find their footing. Oftentimes, the director’s cut will often be one of these versions. But more editing is required to get the final cut ready for release.

The directors and film producers have to okay the movie before the editor can make the final cut. This process just involves adding the finishing touches.

Editors will add in any necessary content or accentuate camera angles. They will take care of everything that no one would otherwise notice.

This is where the art of film editing really comes into play. The production including in-studio and on location shots have been determined. But the overall film needs that final cut to really come to life.

Bonus: What Does a Cinematographer Do?

The key values of film editing

Film and video editing provide a layer of finesse to any project. It doesn’t matter if it’s a television show, a movie, or a stage version of a film.

Editing is what brings everything together. It can make a shot jump out of the screen.

And it delivers the finished product we have come to love about films. Not to mention just how much it can save a film from lack of production insurance.

But what are the specific values that film editing can provide? Below you’ll find out.

A career as a film editor can be quite powerful. After all, the editor is in charge of when certain activity occurs and what information gets revealed throughout.

A picture editor and their responsibilities are similar to that of novel writing. They might choose to linger on a specific shot, giving people more information.

Or, they may employ a montage or jump cut to subvert audience expectations. Each technique used in video editing is meant to enhance the movie and story overall.

The job of a film editor is to dictate pacing for the feature film throughout. Adjusting camera positions or using a specific editing technique can inform the story.

But the video content and pacing are what keeps the audience engaged. Editors can use slower shots to create suspense.

Or, they can cut a scene entirely to speed up the storyline overall. Ultimately, editors will go through every individual shot to ensure pacing.

This might sound like the most tedious part of post-production. But this is where the work truly comes to life in filmmaking.

Continuity editing refers to the flow between shots. In one shot, an actor may be wearing a blue shirt.

But in the next scene, they might be wearing a green one. Editors make sure that the finished product remains cohesive throughout.

They also time their cuts to help with pacing and flow. For a project that involves multiple locations, continuity is key to ensure clarity and understanding.

Film and video editing can also amplify emotions on screen. It might seem like it’s all chalked up to technology.

But a film editor must have a creative touch that can speak to people watching. A prime example of this can be found in horror films.

A horror project will attempt to manufacture fear. But the video editor will be in charge of what the audience sees and when.

Ultimately, a successful career in film and video editing requires both technical and creative prowess. They must know all the major techniques. But they still have to provide a human quality to the project.

Keep Reading: What is VFX? 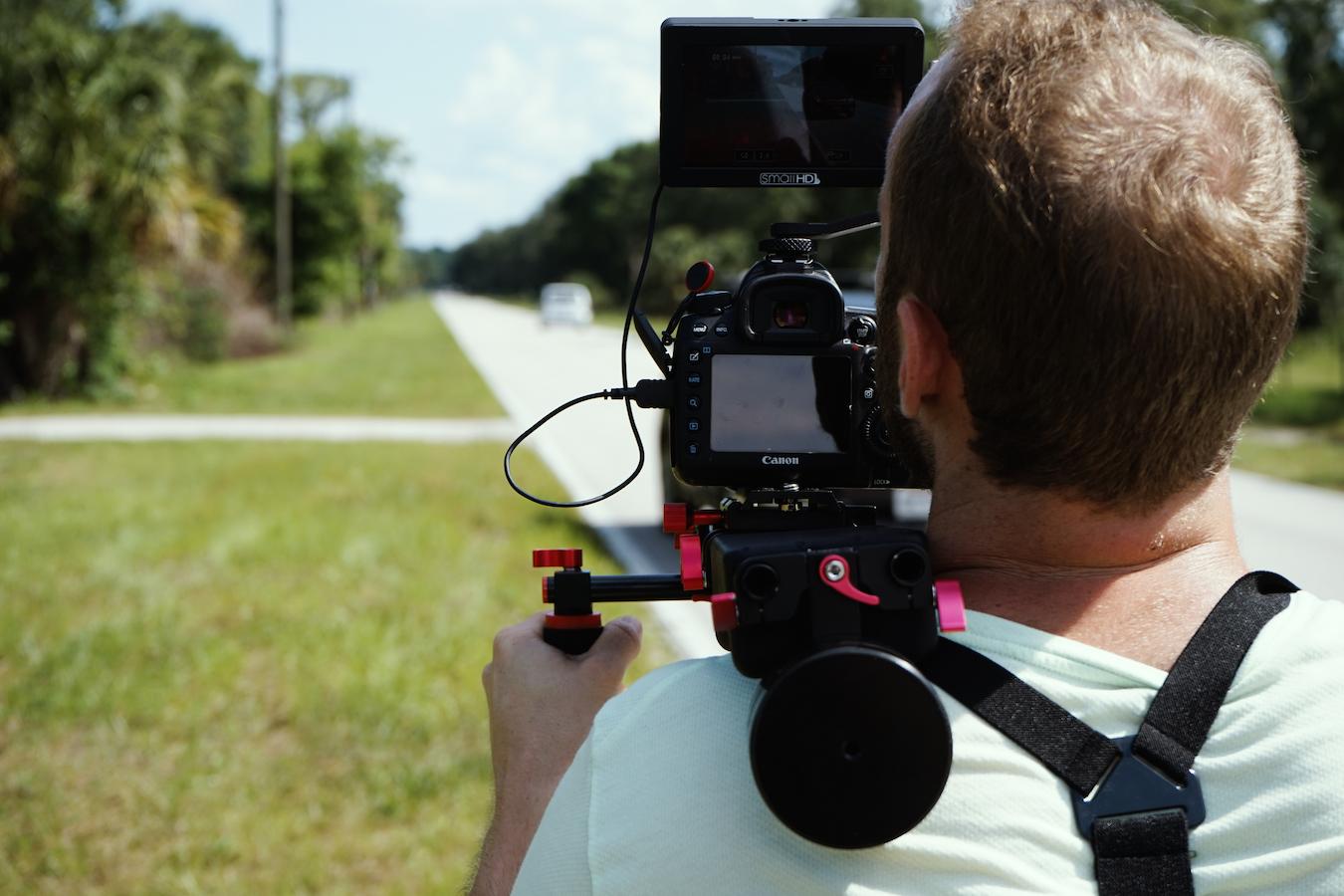